Known for its relaxed and easy-going lifestyle, Adelaide consistently ranked as one of the world's most liveable cities due to its affordability, safety and unpolluted city life (Global Liveability Study, 2016). Surrounded by rolling hills and uncrowded sandy beaches, Adelaide is known for its award-winning wine regions, with over 200 cellar doors in its backyard, fabulous restaurants and several hotspots just a short drive away from the city centre.

Adelaide is one of Australia’s most affordable cities; costing around 20% less to live compared to Sydney and Melbourne and around 5% less than Brisbane and Perth (Study Adelaide, 2017).

The cost of living in Adelaide is relatively low which makes it an ideal place to relax and settle in. Several major events are also held yearly such as the Adelaide Fringe Festival and Adelaide Cabaret Festival, Santos Tour Down Under, WOMADelaide, and Adelaide 500, to name a few. Our city has a lot to offer and there is guaranteed to be something anyone can enjoy. Feeling a little lost? You can find a map of Adelaide at the City of Adelaide website. 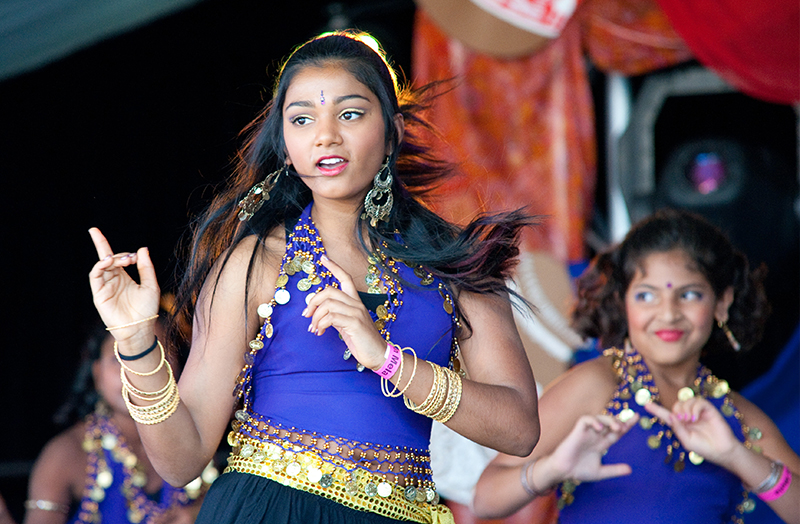 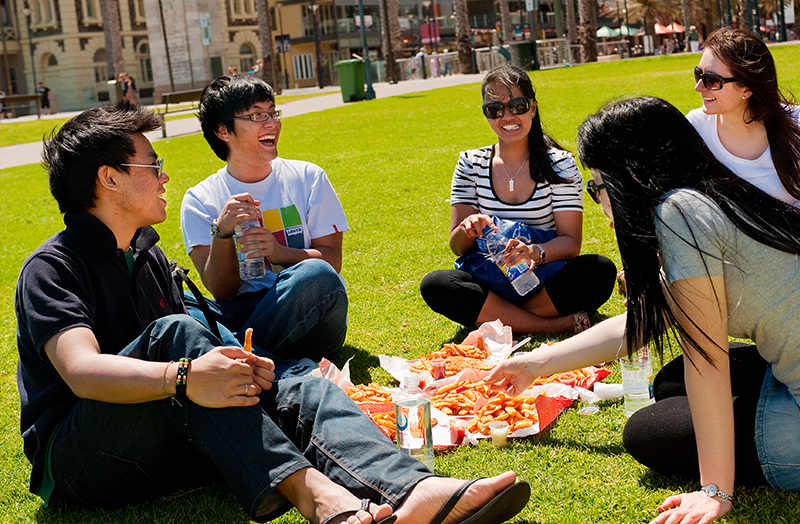 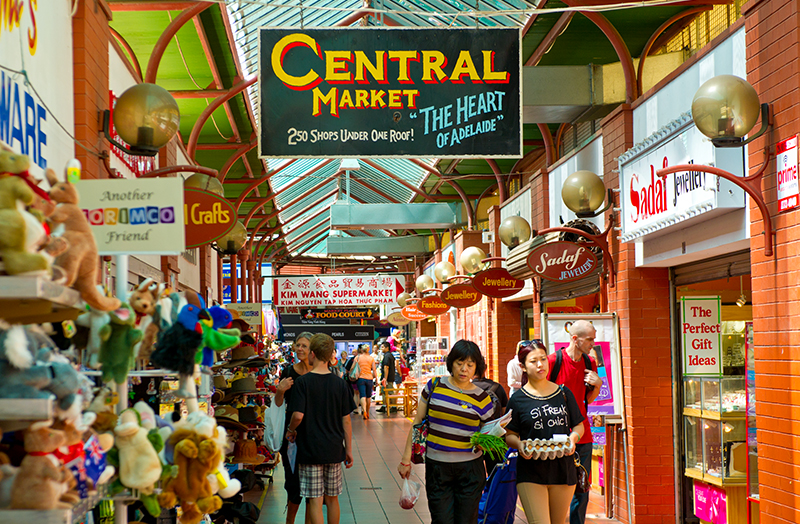 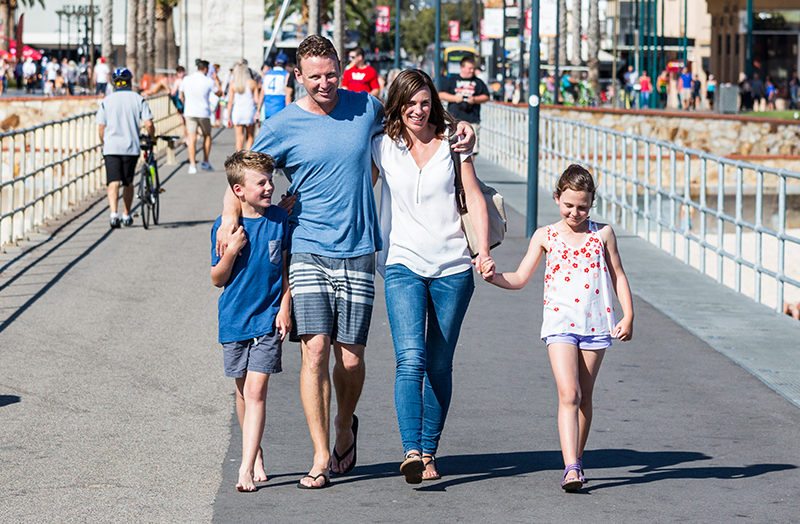 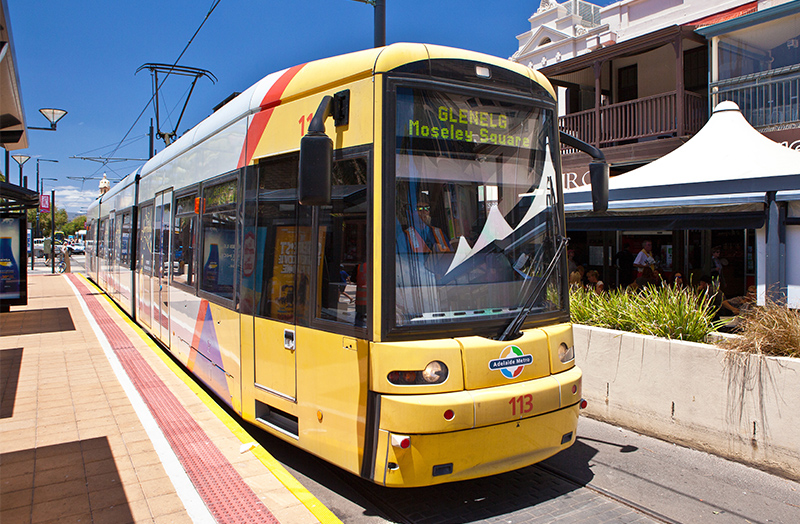 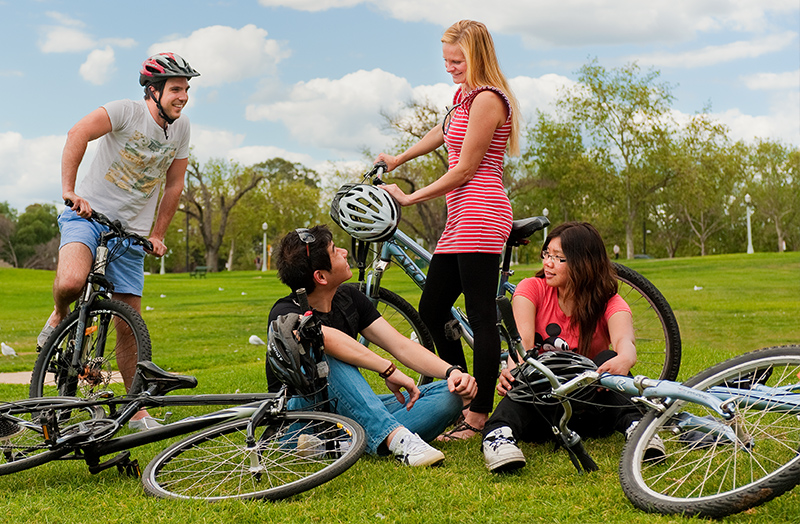 Need to get in touch with Recruitment Central?

If you need support with your application or have a question, call Recruitment Central on (08) 8302 1700 or email us at recruitment@unisa.edu.au and someone from our team will get back to you as soon as possible.