Hear from our Team 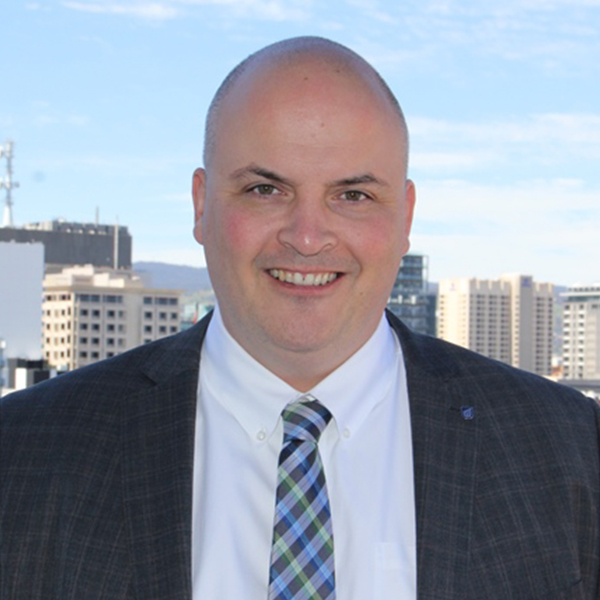 "I was attracted to UniSA because it's focused on being accessible and the university of choice for Aboriginal and Torres Strait Islanders. It's also a young, relevant university that prides itself on graduates getting jobs.

Professional and personable. Relevant and real world. Fun and functional. That's how I’d describe the culture at UniSA.

I couldn't wait to start working with a university that wanted to make the world a better place. I was impressed with the corporate induction process, and there was no shortage of offers of assistance or acts of kindness. I was, and still am, very impressed with Recruitment Central's team effort, professionalism, and assistance and I felt very supported and welcomed.

What I most enjoy about working at UniSA is the people. Everyone is nice, professional and personable, and there is a shared understanding of why we are here and what we are trying to do: create an outstanding student experience that is bookended by high quality teaching and research so that our graduates get/start careers and make the world a better place. Professional and personable. I'm very thankful to be part of the UniSA family and look forward to the future."

Brendan Hughes (Director, Student Engagement Unit)
Made the move to UniSA from the University of Manitoba, Winnipeg, Canada in 2016 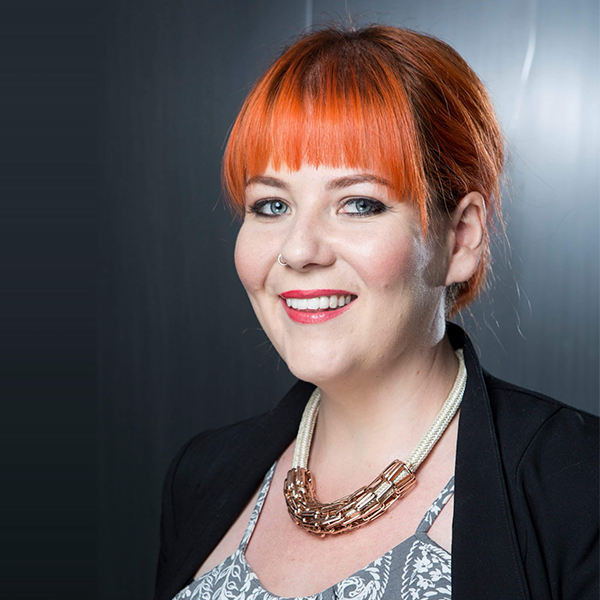 "Moving from Scotland to Australia was taking a great leap of faith in myself, but I was excited to establish a career in a new country. I'd been fortunate to have a connection with UniSA in my former role, having worked on a case study from benchmarking work I led at Strathclyde.

Moving from Scotland was obviously going to have its logistical challenges but the support from the UniSA HR team was fantastic, helping with my visa, and also providing flexibility with a start date. I couldn't have even considered the move without that support, so I was grateful for everything done to accommodate not only my professional needs, but my personal ones too. I'm truly enjoying the transition to a different lifestyle, I definitely chose the right part of the world – I can't get over the ease of the city and the beauty of South Australia.

This University makes bold moves, not just in terms of what we do, but how we do it.

Although I've only been here for a short time, everything feels great. The culture is fantastic with a definite willingness to work together. I'm happy to see that everything I read in the University Strategic Plan rings true – this university makes bold moves, not just in terms of what we do, but how we do it in an entrepreneurial sense. I took a leap of faith in myself to establish a new career in another country, I’ve no regrets!" 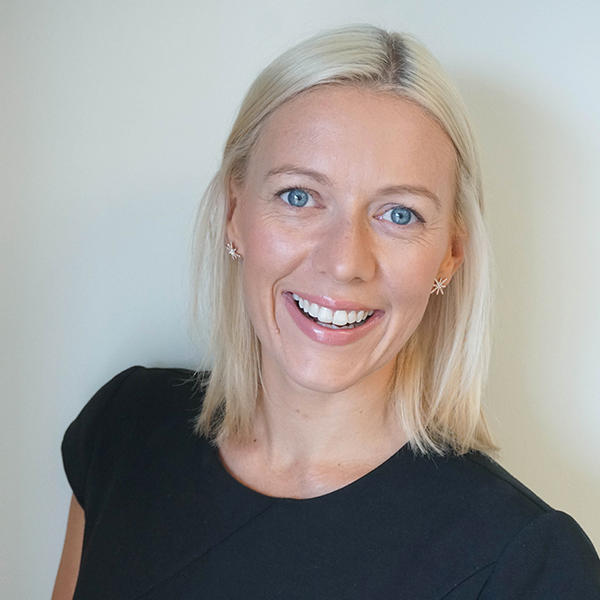 "I was attracted to UniSA by the way industry partners spoke about it – as responsive and easy to do business with – and they, along with current UniSA staff, recommended that I make the move. I knew that UniSA was a University of Enterprise and I wanted to work in an entrepreneurial environment where the team is always looking for better ways of doing things.

UniSA's culture is fast-paced, collaborative and inspiring. My advice if you’re thinking of making a move? Go for it!

My career has definitely developed since I joined UniSA. I am more exposed to decision-making at a senior level and this has been such a great learning opportunity for me. I've been able to hit the ground running and am proud that I've been able to build my team, recruiting and training three new staff in my first three months on the job.

At UniSA, I've been able to meet so many more people and I like the variety of working across multiple campuses. The culture is great and we're encouraged to look for improvements to the business and supported to implement them. As a University of Enterprise, we're connected with industry, we produce graduates skilled for the careers of tomorrow, and we partner with industry to solve their grand challenges. It really is woven through everything we do at UniSA."

Ruth Hundertmark (Manager, Partner Engagement)
Moved to UniSA in 2017 from the University of Adelaide 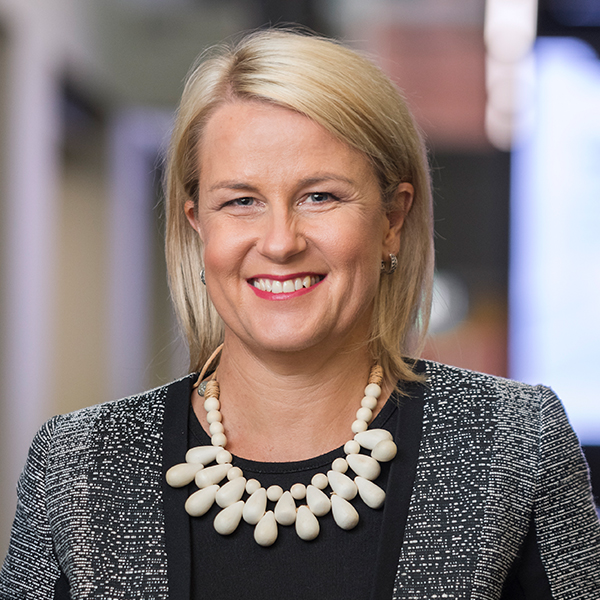 "I came to UniSA after deciding to expand my skills in new areas. I made the move interstate as I longed to live in a new city, meet new people and expand my horizons. I was fortunate that I knew a fair bit about UniSA as my previous roles were across strategy, which involved much benchmarking and the need for knowledge of other universities.

UniSA always 'stood out' as a University that was 'outward-focussed' with the ability to be responsive to partners and the market.

My relocation was aided by the most amazing on-boarding team! I can honestly say the move was seamless, with everything done for me, and in a manner that was courteous and responsive to my own personal needs. I felt like I walked into welcoming open arms – I have never looked back!

In my short time here I've been involved in many committees and projects – this has not only aided in my learning but has highlighted that the University has such a clear strategic vision and is strongly committed to industry engagement. The University is clearly impressive and didn't disappoint from what I already knew – I'm part of a vibrant institution prepared to forge its own path and be distinctive. Our spirit is echoed in our people, products and processes and we are progressive and never rest on our laurels – I’m really proud that we do things differently!"

Katrina Quinn (General Manager, UniSA Business)
Joined UniSA in 2017, previously at the University of Newcastle in Strategy and Innovation

Need to get in touch with Recruitment Central?

If you need support with your application or have a question, call Recruitment Central on (08) 8302 1700 or email us at recruitment@unisa.edu.au and someone from our team will get back to you as soon as possible.