Presented by The Bob Hawke Prime Ministerial Centre the UniSA Nelson Mandela Lecture series promotes the fundamental rights and freedoms of individuals and the value of truth and reconciliation in life and public affairs.

The series was established in 2008 to honour the late Nelson Mandela, who served as the Hawke Centre's First International Patron (2001-2013).

The patronage of Nelson Mandela, one of the twentieth century’s outstanding humanitarian leaders, sent an enduring message about the Hawke Centre and its commitment to education, justice, responsible leadership and active citizenship locally and internationally. The patronage also reflected his relationship with Bob Hawke. Mr Mandela recognised Bob Hawke’s actions against the apartheid regime as critical to his release from prison. 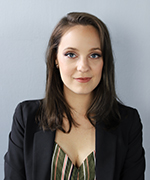 2019 UniSA Nelson Mandela Lecture
How Powerful We Are

Sally Rugg is one of Australia's most influential campaigners for social change. How Powerful We Are is her manifesto for championing what you believe is right.

Sally shares some of the things she learnt on the marriage equality campaign: how to develop a strategy, how to frame your messages, how to get your campaign to the media, how to build community power. She also shared the much harder lessons learnt: the consequences of campaign decisions; how to weather criticism and harassment from every angle; and how, in mass campaign movements, nothing is black and white. 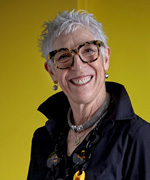 In this UniSA Nelson Mandela Lecture, former South African Ronni Kahn will share how she has navigated and built bridges with naysayers, politicians, people in need, and business leaders and has grown a philanthropic enterprise in order to Nourish Our Country by tackling the global issue of Food Waste and transforming lives, with the shadow of Mandela as her guiding light. 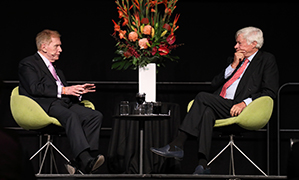 Hear from two of the world's leading human rights commentators and defenders. 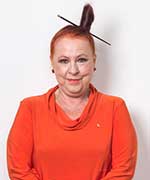 Geraldine Cox is often described as an Aussie living legend. This fierce and determined woman gave up a life of excess and luxury to live in Cambodia and look after some of the poorest people on the planet. Geraldine highlights that community development with a focus on education and health is the only way to truly enable some of the poorest people in the world to create a tangible, lasting, wealth of a different kind. 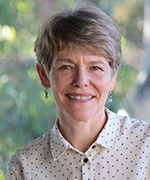 2015 - The Good Citizen of Australia: Human rights and citizenship in the twenty-first century

A number of governments, including Australia’s, have proposed the revocation of citizenship as a means to deter engagement in terrorism. This lecture will consider the political and legal context of these proposals and discuss their compatibility with international human rights standards. 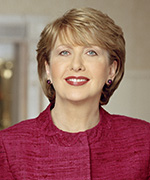 Nelson Mandela once remarked "If you want to make peace with your enemy, you have to work with your enemy. Then he becomes your partner”. How do communities put aside what is considered to be intractable violence and instead commit to peace and stability? Former Irish President, Mary McAleese, discussed the ongoing Irish peace process, in conversation with political journalist and commentator journalist, Annabel Crabb. 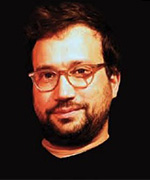 From the rubble of Gaza to the destroyed villages of Darfur, and from the scorched earth of the Guatemalan highlands to the satellite surveillance of nuclear sites in Iran, Professor Weizman argued, architecture and its ruins are the vehicle for understanding and communicating the meaning of contemporary and recent affairs. 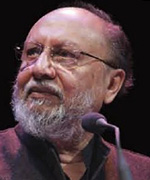 2010 - Is it necessary to love your neighbours?

In his address Dr Nandy challenged Western-inspired cultural correctness. He shared ideas about diverse communities living together through an ‘alternative cosmopolitanism’, where there is ongoing stability, but not the necessity to pretend to ‘love’ one another. 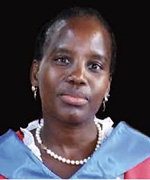 2009 - Through their eyes: of diamond rings and cows

Unity Dow examined how dominant cultures claim the right to define the norm, and consequently define what is abnormal or aberrant. She considered how Western culture had undermined African culture - urging Africa to not readily accept a view as valid just because the West offers it. 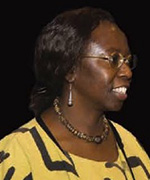 2008 - A vision of a world where benefits accrue to all

Presenting the inaugural Nelson Mandela lecture, Dr Musimbi Kanyoro described how contemporary globalisation involves stark contrasts, with great gaps between the powerful and powerless. She outlined her vision of an ethical approach to globalisation, one that applies a human rights framework.