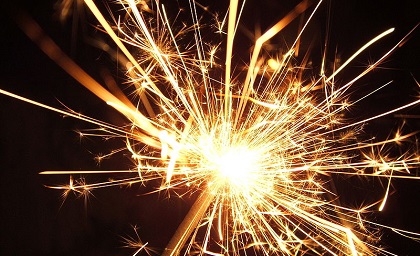 Celebrating the Australian Centre for Child Protection's 10 Year Anniversary, we are reflecting on our past and present successes. We are focusing on ten examples of projects where we have instigated or played a leading role in that have positively impacted child protection policy and practice.

Child abuse and neglect both shock and anger us. The harms suffered in childhood have a lasting impact into adulthood and affect the lives of future generations. In 2005, the Australian Centre for Child Protection was established by the Australian Government and the University of South Australia to tackle this most wicked of problems. The aim of the Centre has been to close the significant gaps between child protection research, policy and practice by conducting the rigorous research, by translating that research into practice and policy, and by providing specialist training for the next generation of child protection researchers. Supported over the past decade by a National Advisory Council of seven eminent Australians, our award-winning team has included professionals from a wide range of disciplines. Since 2005 we have worked with hundreds of organisations and thousands of practitioners, academics and policy-makers in Australia and overseas to collectively make a difference for children. Many of the projects we have worked on have been the first of their kind in the world. In this document we share with you some of our most notable achievements over the past decade