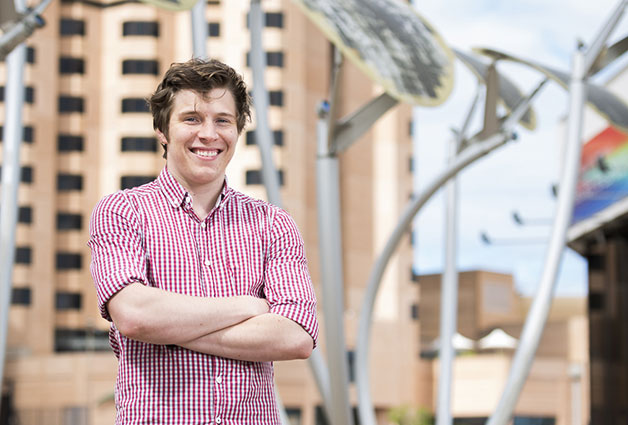 Photo: Daniel Griffiths is a graduate in UniSA's Bachelor of Engineering (Mechanical and Mechatronic) and is currently pursuing a PhD at the School of Engineering and Defence and Systems Institute (DASI).

The University of South Australia’s Division of Information Technology, Engineering and the Environment has been acknowledged as a high-performing, progressive and engaging institute, earning impressive rankings for its teaching and research including: