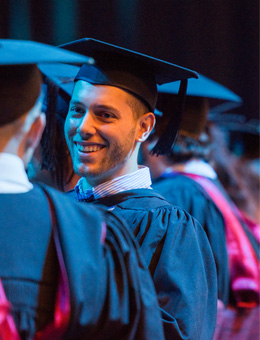 The University of South Australia is Australia’s youngest university to be ranked in the top 50 of world universities under 50 years old.

With the full list from the Times Higher Education World Rankings of the Top 100 universities under 50 years old released today, UniSA has held firm at 49, reflecting the progressive and enterprising nature of its institutional direction.

“These rankings look to the future and measure the attributes that signal the development of the quality institutions. They show where the growth and potential of the future lies.

“It is pleasing to be placed in the top 50 in that list and to do so as the youngest Australian university at just 23 years of age.

“Together with our ranking in the QS Top 50 under 50, it confirms that we are prioritising the right elements to build an industry-connected, globally enterprising university and one which educates its students for the careers of modern times.”

Prof Lloyd also says that the rankings, in which the Australian Technology Network of Universities feature prominently among the top 50, are a ringing endorsement of the current strength of the Australian higher education sector.

“The timing of the release of these rankings is a reminder, however that imminent changes to government policy and funding arrangements for Australian higher education need to be made in full awareness of the increased international competition and levels of resourcing being made by countries in our region,” he says.

“We need to look forward to a model that provides certainty, freedom to innovate and differentiate our institutions, and which also invests for the future.”

Full results of the Times Higher Education report of the world’s top 100 universities under 50 are available online. 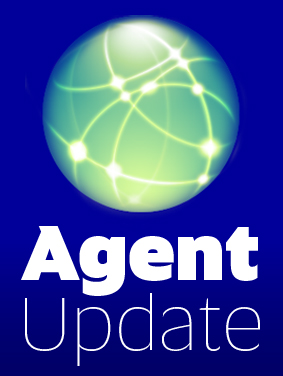