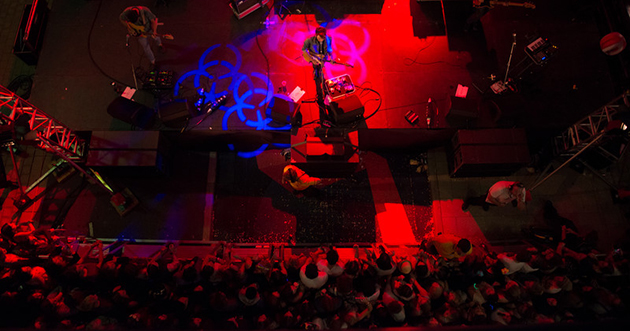 Gear Up 2014 was an epic end to O-Week, with local club DJs, a No Noise Nightclub, food trucks, roving street performers, secret chill-out spaces and Adelaide artists and designers on board to transform the campus into a festival lover’s dream.