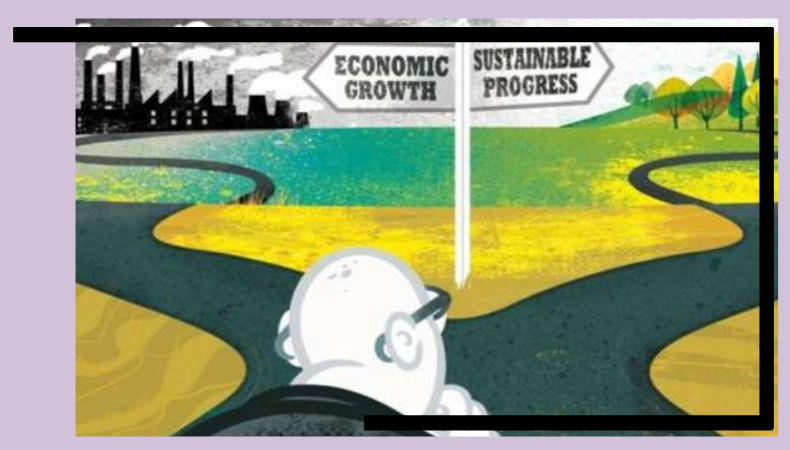 A growing number of observers have recognised that conventional economic measures, such as Gross Domestic Product (GDP) and Gross State Product (GSP), inadequately account for a large number of the economic, social, and environmental benefits and costs of economic activity. A more appropriate indicator of economic welfare exists in the form of a Genuine Progress Indicator (GPI).

The recent rise in South Australia’s per capita GPI can be attributed to an improvement in the state’s distribution of income, a steep rise in private-sector and public-sector consumption, an increase in the services generated by the infrastructural assets provided by governments, and the containment of environmental costs. 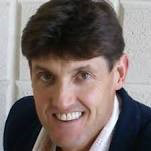 Philip Lawn is an ecological economist who has produced eight books, 40 book chapters and over 50 journal articles on sustainable development, green national accounting, international traded and the environment, ecological macroeconomics, and issues concerning the perceived conflict between environmental conservation and employment. His latest book is on the ecological economics of climate change.

Associate Professor Lawn is a member of the international Society for Ecological Economics, and has served on the executive of the Australia and NZ Society for Ecological Economics. He has published and lectured on modern monetary theory and sustainable development indicators, and in 2018 prepared a report for the SA government comparing the performance of that state according to GPI (Genuine Progress Indicator). He currently serves on the editorial boards of a number of academic journals.

This event is part of a series exploring our sustainability, co-presented by The Wakefield Futures Group. Other events in this series include:

While the views presented by speakers within The Bob Hawke Prime Ministerial Centre public program are their own and are not necessarily those of either the University of South Australia or The Bob Hawke Prime Ministerial Centre, they are presented in the interest of open debate and discussion in the community and reflect our themes of: Strengthening our Democracy - Valuing our Diversity - Building our Future.

The copying and reproduction of any transcripts within The Bob Hawke Prime Ministerial Centre public program is strictly forbidden without prior arrangements.